Glenn Close is an American actress born on 19 March 1947 in Greenwich, Connecticut, U.S. Glenn began her professional acting career on the stage with ‘Love for Love’, in 1974. She made her debut on the big screen with the comedy-drama ‘The World According to Garp’, in 1982. 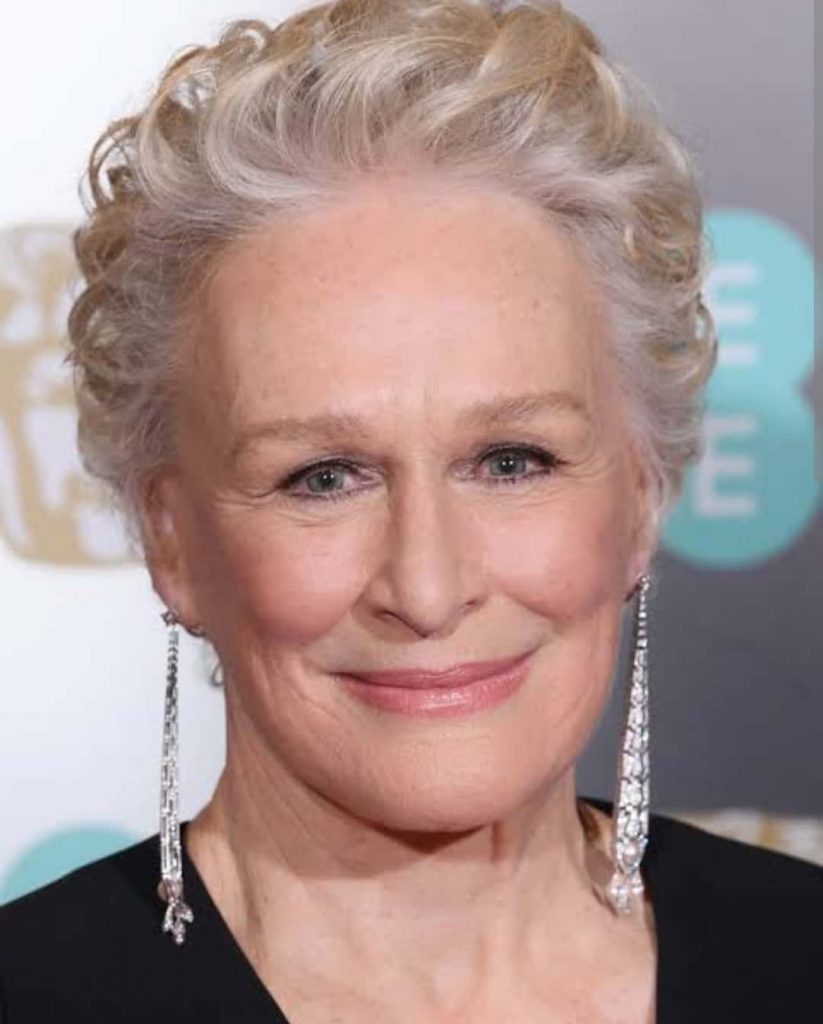 Glenn is one of the amazing actresses and she has received many awards for her performance including two Screen Actors Guild Awards, three Tony Awards, three Primetime Emmy Awards, and three Golden Globe Awards. In 2019, Close was named one of the 100 most influential people in the world by  Time magazine. Glenn Close holds the record for receiving seven Oscar nominations, but none of them ever won. Close is the founder of the website FetchDog, and Glenn is the president of Trillium Productions.