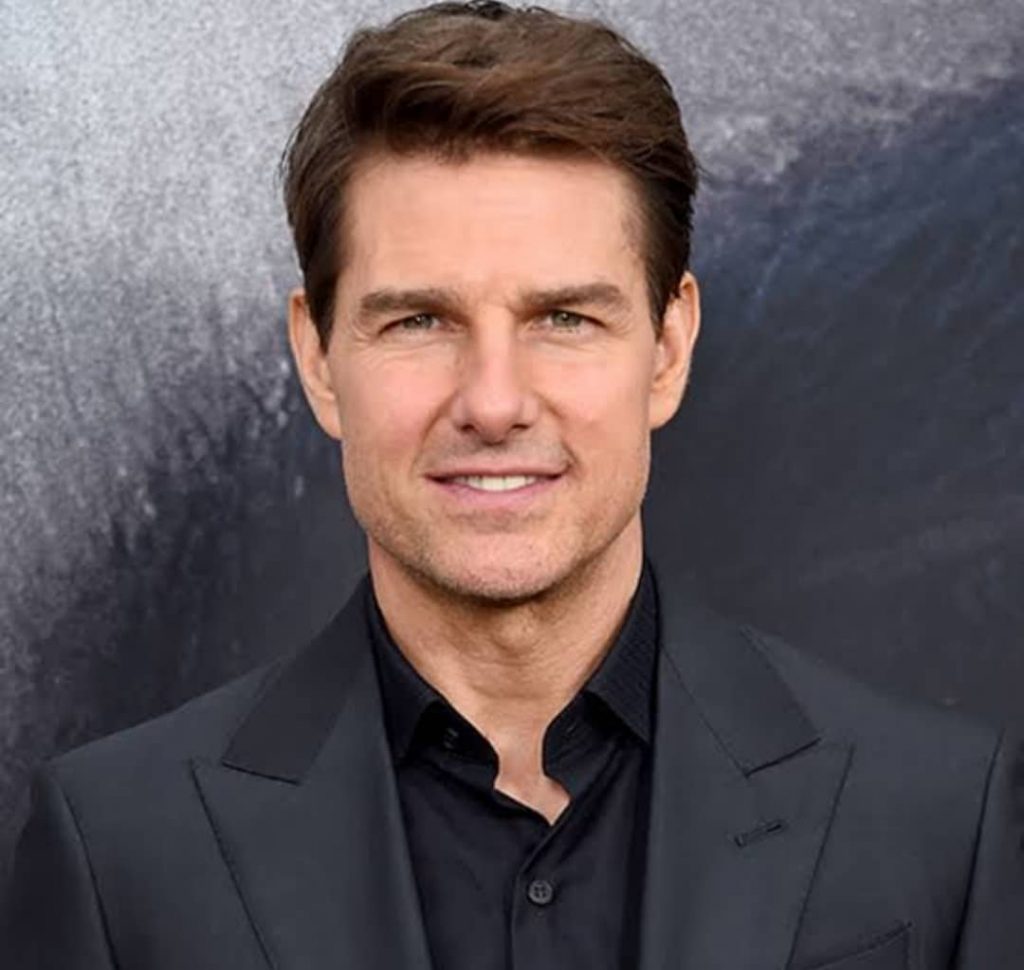 Cruise is one of the iconic actors in Hollywood, he has received three nominations for Oscars but never won one. Tom has received various other awards such as three Golden Globe Awards, and Honorary Palme d’Or. He was also nominated for four Academy Awards.