Her love of horses began at age four, Queen grandfather King George V, gifted her first pony, a Shetland named Peggy. Since then she knew everything about horses.

Queen used to attend race meetings publicly. In 1975, at Chantilly, her horse Highclere famously won the Prix de Diane. She breeds horses and also has about 25 horses training at the royal studs every season.

In 1986, Queen Elizabeth was the first British monarch to visit China. 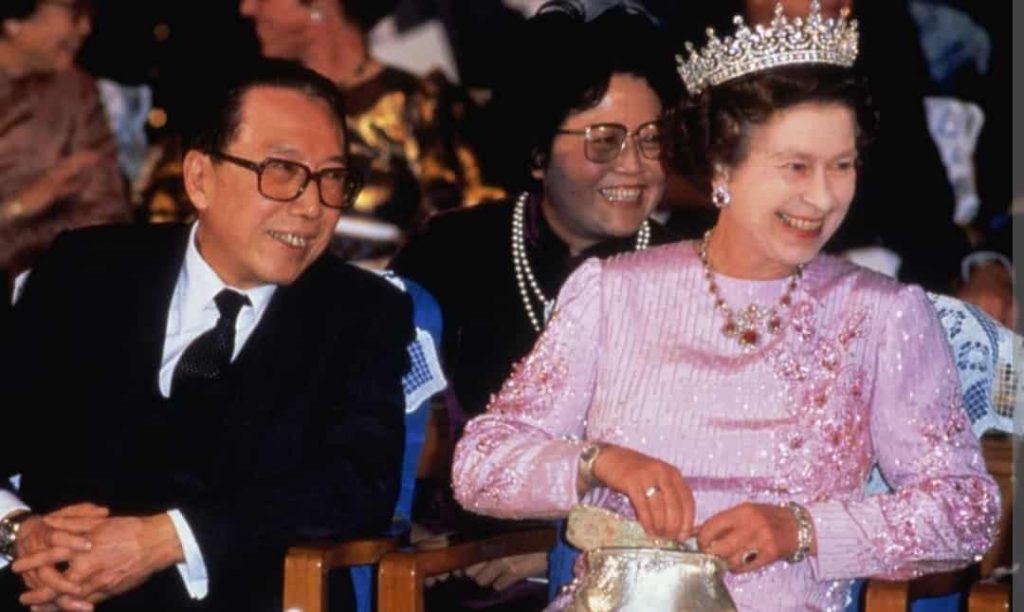 What happens if you start running every day?