5. She never had a driver’s license or passport 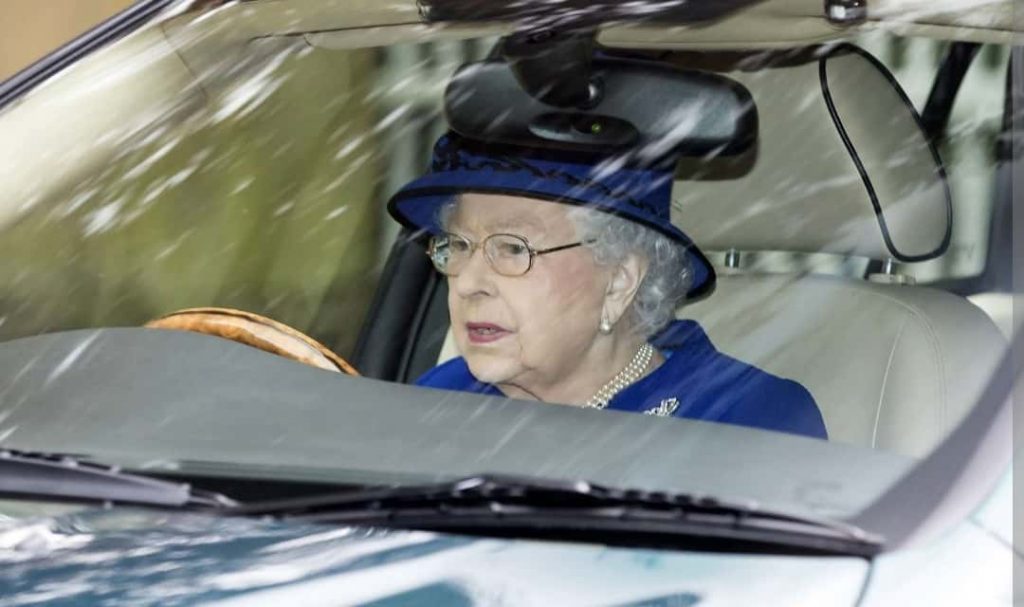 In UK Queen was the only person who was allowed to drive without a license and while traveling around the world Queen never needed a passport. A British passport was issued but didn’t need one.

There was an unusual alarm clock in the palace, every morning the staff used to play bagpiper outside Queen’s window, to wake her up.