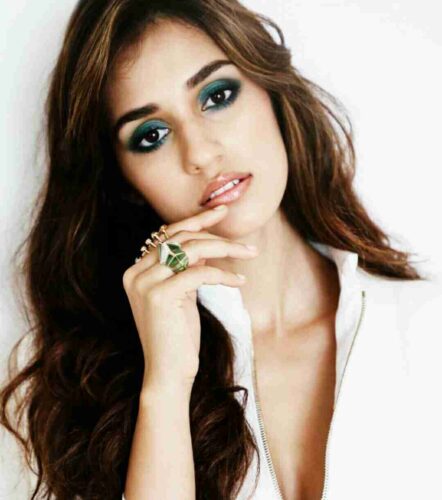 Disha Patani is an Actress, Model, and Influencer, she was born on 13 June 1992 in Bareilly, Uttar Pradesh, India. Disha is known for portraying the role ‘Priyanka Jha’ in the film ‘M.S. Dhoni: The Untold Story’.

Her upcoming movie is ‘Radhe’ in which she is going to play the lead role opposite Dabangg ‘Salman Khan‘. She will be working on the sequel of ‘Ek Villain Returns’ opposite ‘John Abraham’.

Disha is the brand ambassador of the brand “Calvin Klein”. She has won the ‘BIG Star Entertainment Award’ and ‘International Indian Film Academy Award’ for the film ‘M.S. Dhoni: The Untold Story‘ (2017). Disha was the first runner-up in the ‘Ponds Femina Miss India’ beauty competition (2013). 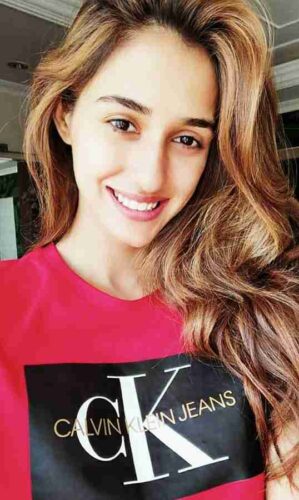 Note: This is the Estimated Income of Patani, She has never revealed her income.
Car Collection

Patani completed her Schooling in Bareilly. To focus on her acting career she Drop-out of college in the second year of B.Tech CSE.

Disha was born in Bareilly, Uttar Pradesh, India. Her father’s name is Jagdish Singh Patani, she has a younger brother Suryansh Patani and an elder sister Khushboo Patani, mother’s name is Under review.

Disha Patani’s boyfriend’s name is Tiger Shroff, soon they are going to marry.

Disha donated to NGOs and trust, she has never revealed her donation, According to Stardom1.com, Patani donated to the needed ones and helped many people with education. 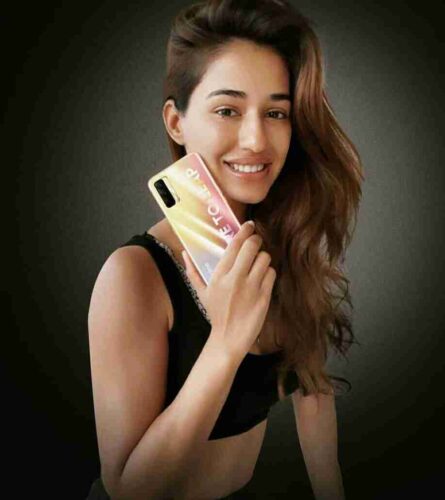 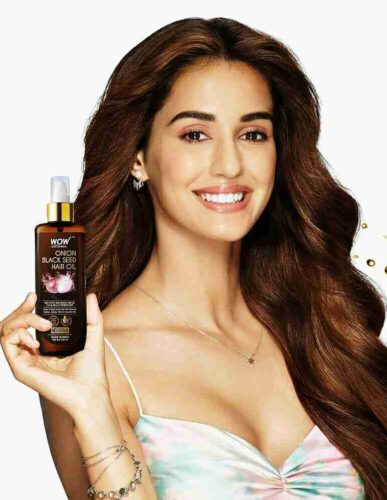 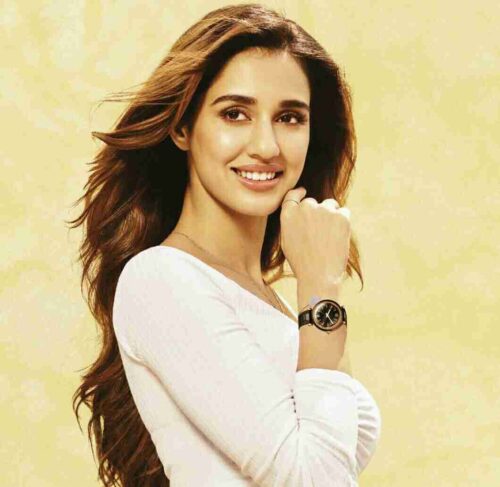 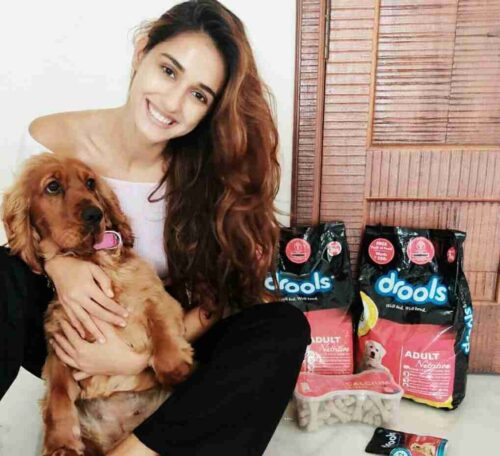 What is the name of Disha’s boyfriend?

Her boyfriend’s name is Tiger Shroff.

Which was Disha’s debut Bollywood film?

Her debut Bollywood film is M.S. Dhoni: The Untold Story.