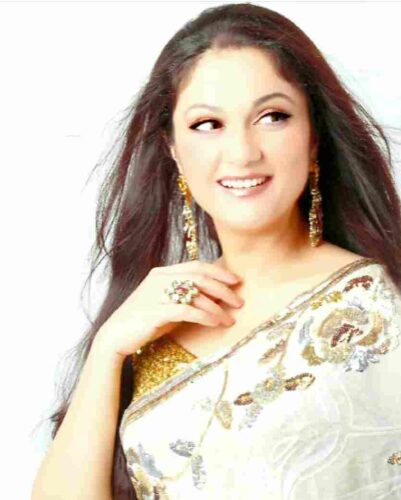 Gracy Singh is an Actress, Classical Dancer, and Influencer, she was born on 20 July 1980 in Delhi, India. Gracy is known for portraying the role ‘Gauri’ in the film ‘Lagaan’. 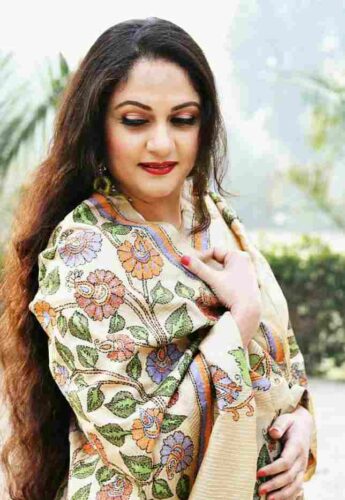 Singh completed her Schooling at Manav Sthali School, Delhi, and College from Delhi University. Her Highest Qualification is Graduation in Arts.

Gracy was born in Delhi, India. Her mother’s name is Late Verjinder Kaur and her father’s name is Swaran Singh, she has a brother Rubal Singh and a sister Lisa Singh.

Gracy has been associated with Brahma Kumaris for several years, a religious organization.

Gracy donated to NGOs and trust, she has never revealed her donation, According to Stardom1.com, Singh donated to the needed ones and helped many people with education. 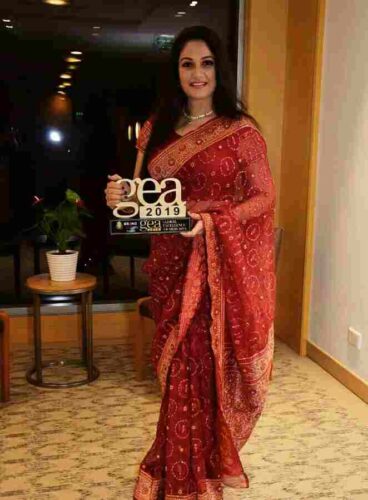 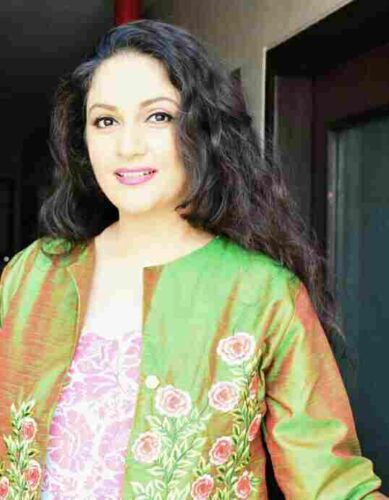 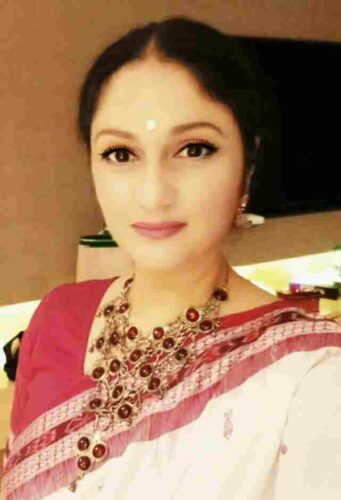 Which was Gracy's debut TV serial?

Her debut TV serial is 'Amanat'.

Which was Gracy's debut Marathi film?