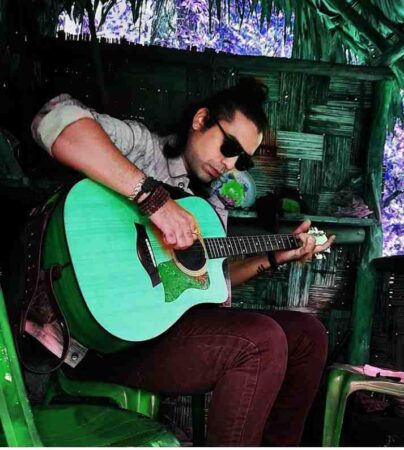 Jubin Nautiyal was Born in Dehradun on 14 June 1989. He first appeared in the reality show X factor in 2011. Later in 2014, he debuts with the song “Ek Mulakaat” in the movie Sonali Cable.

Jubin has given many hit songs to the industry, like Meherbani, Zindagi, Bandeyaa. His hobbies are traveling and playing the guitar.

Note: This is the Estimated Income of Jubin, He has never revealed his income.
Car Collection

Jubin Father is Ram Sharan Nautiyal, he is Businessman & Politician in Uttarakhand and his Mother is Neena Nautiyal, she is a Businesswoman.

He is a socially active person. He loves to share his pictures and videos on Instagram.
Followers: 3.7 Million
Following: 125
Posts: 954

He is a socially active person and loves to shares his videos on YouTube
Channel Name: Jubin Nautiyal
Subscribers: More than 2 million
He has more than 20 core views on his Youtube Channel.
Photo