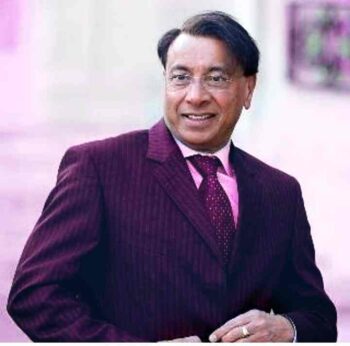 Lakshmi Niwas Mittal was born in Sadulpur Rajasthan on, 15 June 1950 India. He is an Indian businessman and Ceo of Arcelor Mittal, which is one of the largest steel-making companies. Mittal almost owns 38 percent of Arcelor Mittal and in Queens Park Rangers F.C, he holds the 20 percent stake.

Mittal was born in a Baniya Family, from 1957 to 1964 he studied at Shri Daulatram company Vidyalaya in Calcutta
In the year 1976, he opened his steel factory in Sidoarjo, East Java, Indonesia.

Mittal has two brothers Vinod Mittal and Pramod Mittal and sister seema.
Mittal married to Usha Mittal, both have a son and a daughter the name of his son is Aditya Mittal and the daughter’s name is Vanisha Mittal.