Madhubala was a Popular Actress and Producer, she was born on 14 February 1933 in Delhi, India. Madhubala is known for portraying the role of ‘Anju’ in the movie ‘Gateway Of India’. 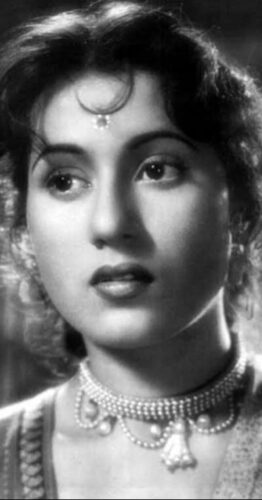 Madhubala was a Popular Actress and Producer, from Delhi, India. Madhubala is known for working in the films like ‘Mughal-E-Azam’, ‘Chalti Ka Naam Gaadi’, and ‘Jwala’.

What is Madhubala’s Husband’s name?