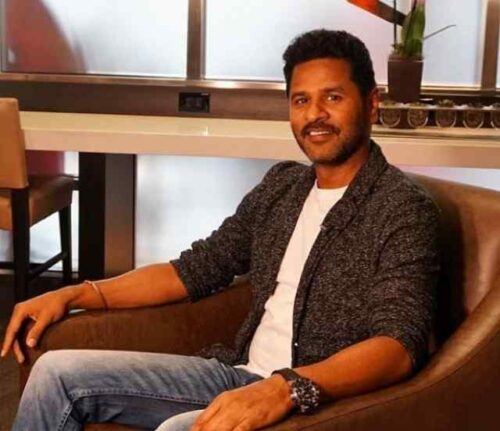 Prabhu Deva is a Popular Choreographer, Actor, and Indian Film Director, he was born on 3 April 1973 in Mysore, Karnataka, India. Prabhu is known as an “Indian Michael Jackson”.

Prabhu Deva is the director of the upcoming Salman Khan film ‘Radhe’. He has performed in the 5th edition of the opening ceremony of the “Indian Premier League”. He was the producer of the films like ‘Devi’, ‘Bogan’ and ‘Tutak Tutak Tutiya’. Prabhu has sung songs like ‘Siva Siva Sankara’ and ‘Kingda’.

He has appeared in popular songs like ‘Jalwa’, ‘Chinta Ta Chita’, ‘Govinda’, and ‘Gandi Baat’.

He has won the ‘National Film Award’ and ‘Filmfare Award’ in the category of Best Choreography for the film ‘Lakshya’ (2004). Prabhu Deva was honored with the fourth-highest civilian award ‘Padma Shri’ (2019).

Note: This is the Estimated Income of Deva, he has never revealed his income.
Car Collection

Deva completed his Schooling in Mysore. To focus on his dancing career he did not attend college. His Highest Qualification is Under review.

Prabhu was born in Mysore, Karnataka, India. His mother’s name is Mahadevamma and his father’s name is Mugur Sundar, he has two brothers Raju Sundaram and Nagendra Prasad, sister’s name is Under review. 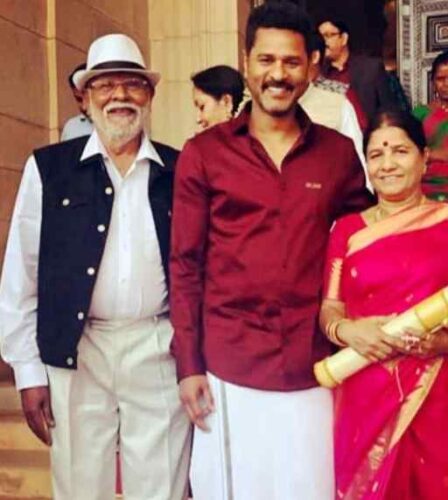 Prabhu donated to NGOs and trust, he has never revealed his donation, According to Stardom1.com,  Deva donated to the needed ones and helped many people with education. 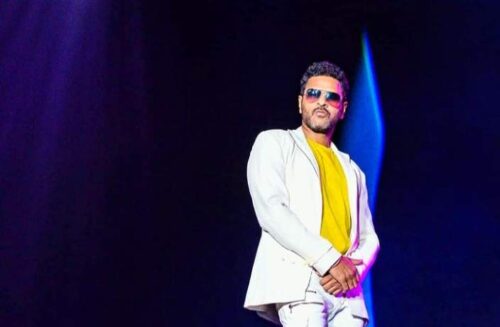 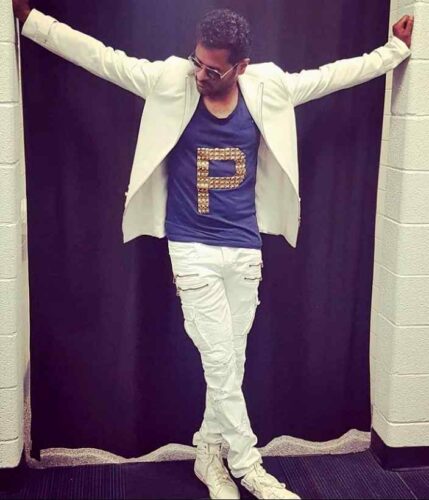 Who is Prabhu Deva?

In 1999, Prabhu Deva got the opportunity to meet the king of dance ‘Michael Jackson’ in Mumbai.