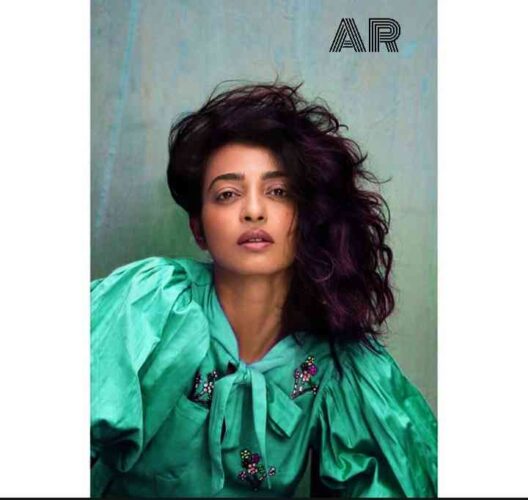 Radhika Apte was Born on 6 September 1985 in Marathi Hindu Family. She completed her schooling from Tilak Nagar High School Dombivli Maharashtra and college in Pune from Fergusson, in 2016, Radhika has worked with the Super Star Rajinikanth in the film Kabali, which was the biggest hit of her career. In 2018, she got the opportunity to work in the Movie Padman with the Khiladi of Bollywood Akshay Kumar, the movie Padman was a huge hit and Radhika was appreciated a lot for her acting skills.

The Networth of Radhika Apte is approx  5 – 10 Million, this is the estimated income of her, she has never revealed her real income.

Radhika Apte is a Marathi girl, as her mother and father are Doctor, it was difficult for her to choose acting as a career, her Father is Charudutt Apte and brother is Ketan Apte.

Achievements and Awards of Radhika Apte

Radhika Apte got Best Actress Award for the Bollywood Film “Parched” by the Indian Film Festival of Los Angeles, in 2016.
In 2017,  Apte was Awarded Tribeca Film Festival Award For the Film “Madly”.
In 2018, she got a Vogue Digital Disruptor award.
She has been on the cover of various Magazines like Gardens India, Better Homes, Femina Wedding Times, Grazia India, and Cosmopolitan India.

Radhika Apte, fake pictures were viral in February 2015.
In March 2015, Apte Claimed that she was not treated properly in the Telugu Film Industry.
Video clip of Radhika Apte went viral in April 2015, The clip was a part of Anurag Kashyap’s International Short Film after knowing about this incident Anurag Registered a complaint in Cyber Crime Branch of Mumbai Police.
It was Rumoured that she was dating Tushar Kapoor.