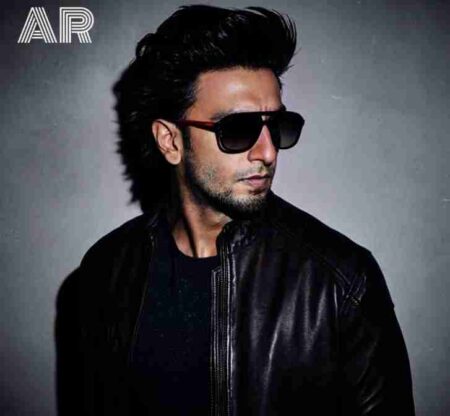 Ranveer Singh was born on 6 July in the year 1985 He is an Indian Actor who appears in Hindi Film He also got 4 film fare awards He is one of the highest-paid actors and featured in Forbes list since 2012. He completed his bachelor’s degree from Indiana University Bloomington then later he camed to India to pursue a career in film, then he worked in advertising later in 2010.

Ranveer made his acting debut with a lead leading role, in romantic comedy Band Baaja Baaraat Yash Raj Films. The film got commercial success he also got Best male Debut Film Fare Award. He gained praise for the movie Lootera in the year 2013 and then collaborations with Sanjay Lela Bhansali Beginning with the romance Goliyon ki Raasleela Ram-Leela.

Achievement and Networth of Ranveer Singh

Ranveer Singh loves to live a lavish life as he has a great car collection such as,