Sachin Tendulkar is a Cricketer, he was born on 24 April 1973 in Dadar, Maharashtra, India. Tendulkar Sachin is known as the ‘God Of Cricket’.

Sachin scored a remarkable hundred in his debut match and became the youngest Indian to score a century in first-class cricket.

He was the only overseas player in the history of cricket to represent ‘Yorkshire’ (1992). On 15 November 1989, he made his Test debut against ‘Pakistan’ at ‘Karachi’. He played an outstanding test series where he scored 215 runs at an average of 35.83.

Sachin became the second Indian after Mother Teresa to have the ‘Indian Postal Service’ stamp released in their lifetime. He is honored with India’s Highest Civilian Award ‘Bharat Ratna’ (2014). Tendulkar Sachin is the only batsman in the history of cricket to score 100 international centuries. 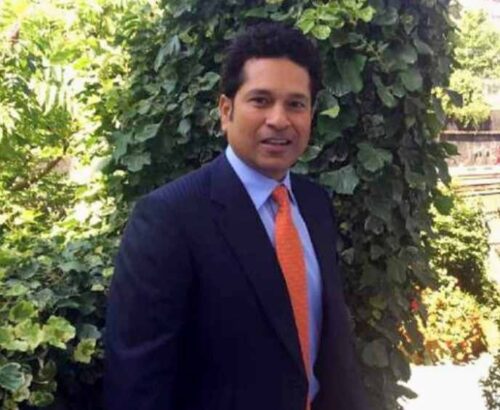 Note: This is the Estimated Income of Tendulkar, He has never revealed his income.
Car Collection

Tendulkar completed his Schooling at the Indian Education Society’s New English School in Bandra (East), Mumbai, and Shardashram Vidyamandir School, Dadar, Mumbai. To focus on his cricketing career he left his college and the rest is history.
Sachin Tendulkar’s Educational Qualification is High School. 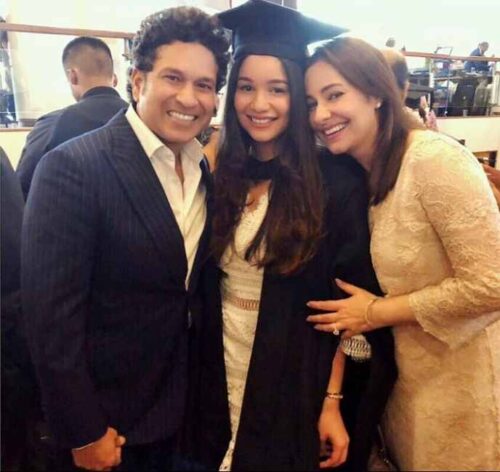 Sachin was born in Dadar, Maharashtra, India. His mother’s name is Rajni Tendulkar and his father’s name is Late Ramesh Tendulkar. he has two elders, half-brother Nitin and Ajit Tendulkar, and an elder, half-sister Savita Tendulkar. 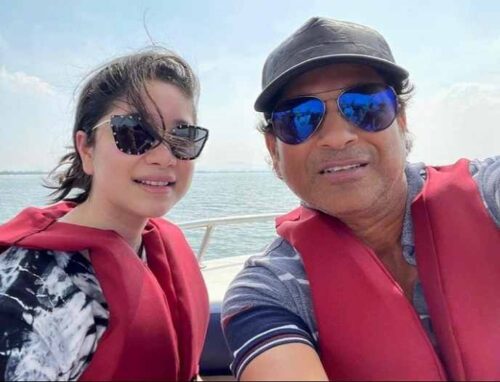 Sachin is married to Anjali Tendulkar on 24 May 1995, they have a daughter Sara Tendulkar and a son Arjun Tendulkar. 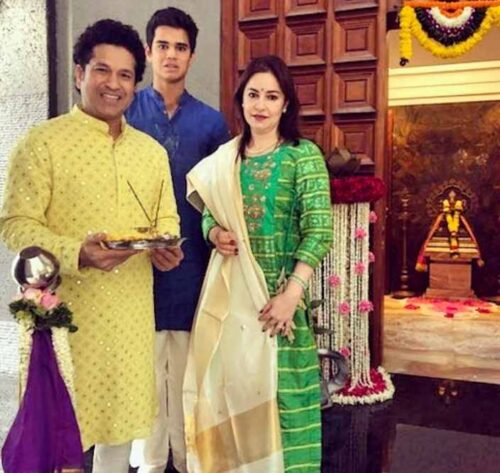 Sachin donated to NGOs and trust, He has never revealed his donation, According to Stardom1.com, Tendulkar donated to the needed ones and helped many people with education. 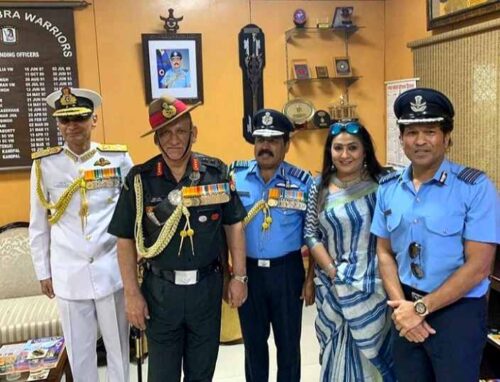 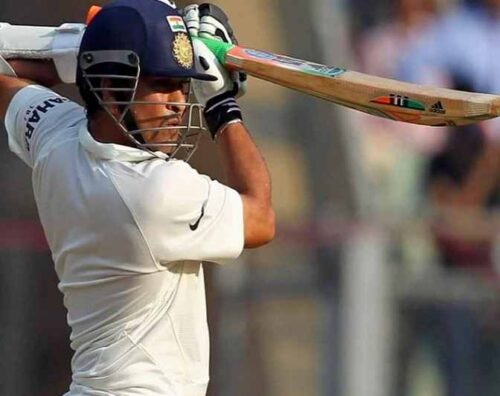 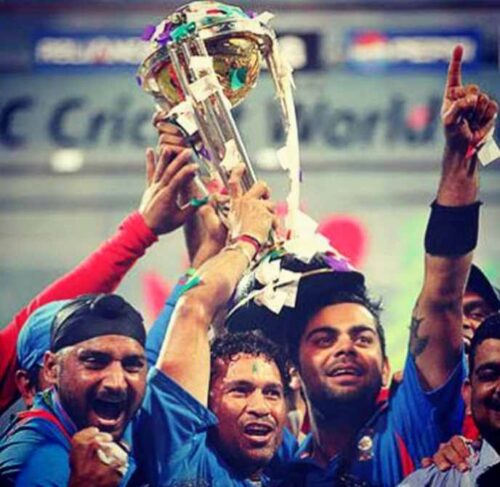 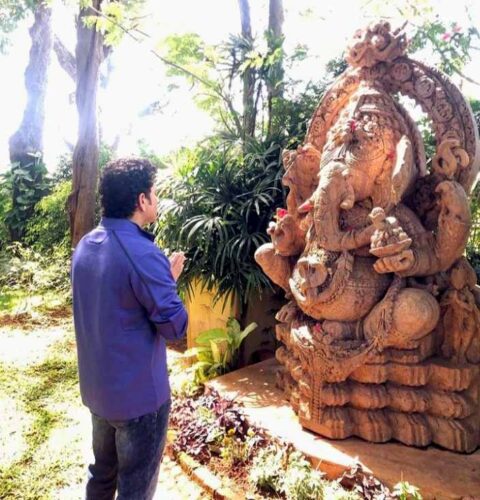 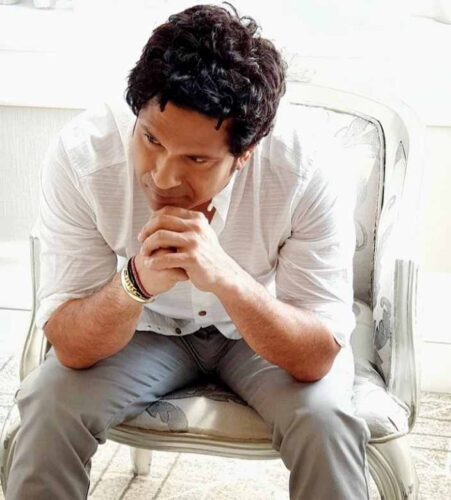 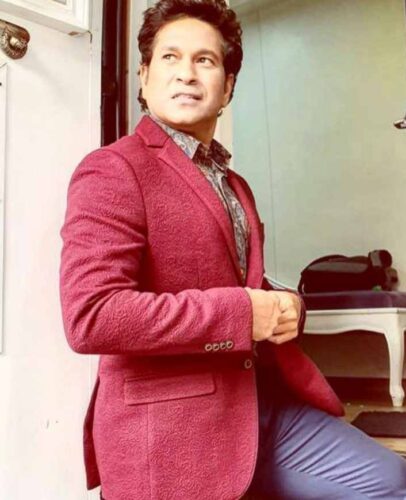 Which was Sachin Tendulkar's favorite shot?

His favorite shot was Straight Drive.

Against which team Sachin Tendulkar scored an ODI double-century?

He scored ODI double-century, against the South Africa team.