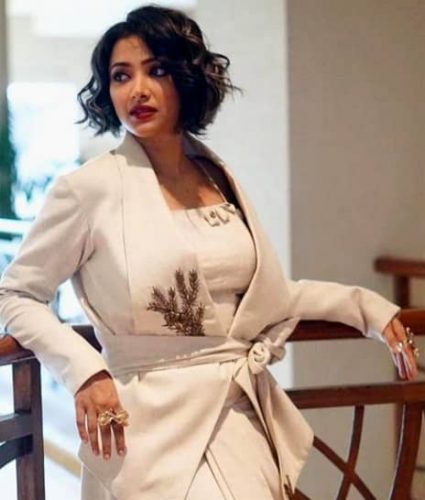 Shweta Basu Prasad is a Popular Actress and Model, she was born on 11 January 1991 in Jamshedpur, Jharkhand, India. Shweta is known for portraying the role of  ‘Chunni’ and ‘Munni’ in the film ‘Makdee’.

She acted in films like ‘Iqbal’, ‘Badrinath Ki Dulhania’, and ‘Jamun’. Shweta has worked in web series like ‘Gangstars’, ‘Hostages’, ‘High’, and ‘Ray’.

Note: This is the Estimated Income of Shweta, she has never revealed her income.

Shweta completed her Schooling at R. N. Podar School, Mumbai, and College from Mumbai University. Her Highest Qualification is a Bachelor of Commerce.

Shweta’s husband’s name is Rohit Mittal. Rohit and Shweta married in 2018 and got divorced in 2019.

Shweta donated to NGOs and trust, she has never revealed her donation, According to Stardom1.com, Prasad donated to the needed ones and helped many people with education. 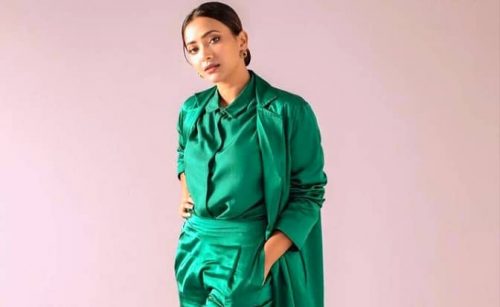 Who is Shweta Basu Prasad?

Shweta Basu Prasad is a Popular Actress and Model, from Mumbai, India. Shweta is known for working in films likes ‘Makdee’, ‘Iqbal’, and ‘Badrinath Ki Dulhania’.