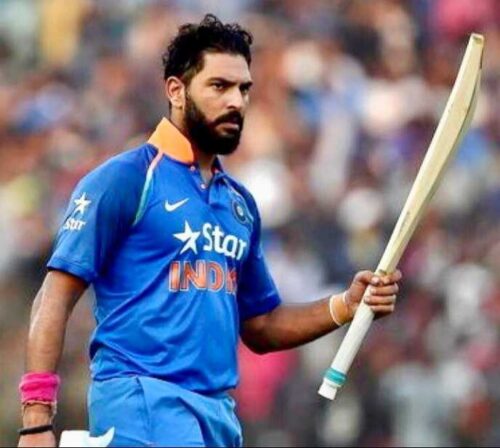 Yuvraj Singh is a Cricketer, he was born on 12 December 1981 in Chandigarh, India. Yuvraj is known for hitting 6 Sixes in an over to the ‘England’ bowler ‘Stuart Broad’.

He started his career with ‘Punjab’ at the age of 13 years and 11 months against ‘Jammu and Kashmir’ in November 1995. He made his first-class debut against ‘Orissa’ in the 1997–98 Ranji Trophy.

Yuvraj scored 358 runs against ‘Bihar’ in the Final match of the Under-19 ‘Cooch Behar Trophy’. In the 2000 Under-19 Cricket World Cup he won the ‘Player of the Tournament Award’ for his outstanding all-round performance.

On 3 October 2000, he made his ODI debut against ‘Kenya’ at Nairobi. In the quarterfinal match of ‘ICC KnockOut Trophy’ against ‘Australia’, he won the man of the match award for scoring 84 runs against the bowlers like ‘Brett Lee’, ‘Glenn McGrath’ and ‘Jason Gillespie’. 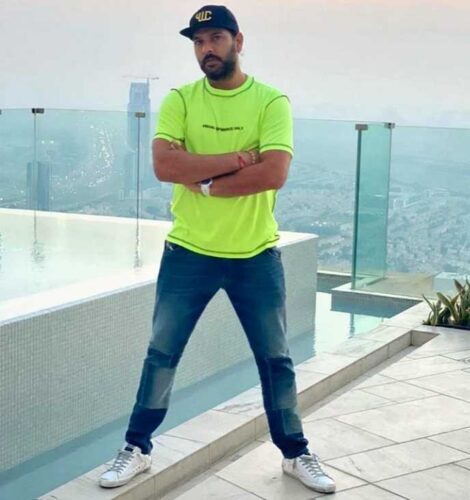 Note: This is the Estimated Income of Singh, He has never revealed his income.
Car Collection

Singh completed his Schooling at DAV Public School, Sector 8, Chandigarh. To focus on his cricketing career he did not attend college. His Highest Qualification is Under review. 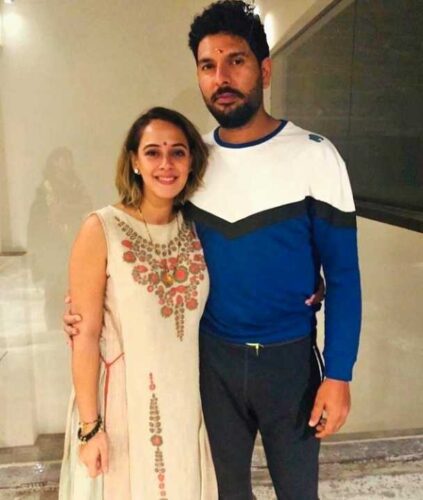 Yuvraj donated to NGOs and trust, He has never revealed his donation, According to Stardom1.com, Singh donated to the needed ones and helped many people with education. 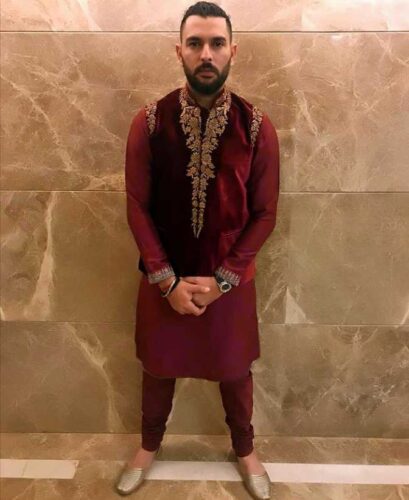 What is the name of Yuvraj Singh Wife?

Yuvraj is the founder of which brand?

He is the founder of the 'YouWeCan' brand.