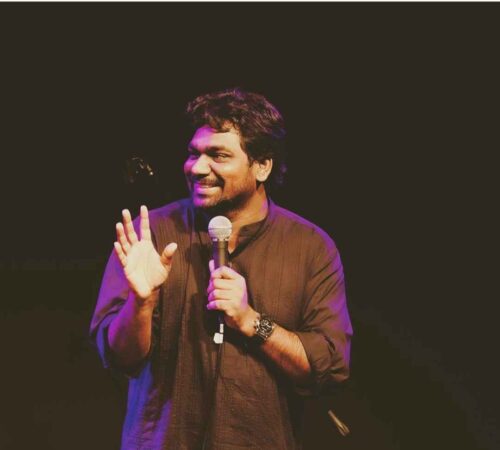 Zakir Khan is a Comedian, Actor, and Writer. He was born on 20 August 1987 (Age: 33 years old), in Indore, Madhya Pradesh, India. In 2012, he become popular after winning the title ‘India’s Best Stand Up’, which was organized by Comedy Central.

Zakir has got Millions of Views of his Youtube Video. “Sakht Launda” is his popular Punchline. Apart from Stand Up Comedy, he has also written and acted in Chacha Vidhayak Hain Humare, Amazon Prime Web Series.

Note: This is the Estimated Income of Khan, he has never revealed his income.
Car Collection

Zakir Khan completed his schooling at St. Paul Higher Secondary School, Indore. He is dropped out B.Com. ​His Highest Degree in Educational Qualification is 12th and diploma in Sitar.

His grandfather is Ustad Moinuddin Khan. Father is Ismail Khan and his mother is Kulsum Khan. He has two brothers, Zeeshan Khan, is Lead Singer at Malang-The Band, and Arbaz Khan. Zakir’s relationship information is Under Review.

Zakir donated to NGOs and trust. According to Stardom1,  Zakir donated to the needed ones, helped many peoples for education, he had done many Charity Shows, and promoted the campaign.

His grandfather is Ustad Moinuddin Khan.

'Kaksha Gyarvi' and 'Haq Se Single', is his popular Act.