Karrueche Tran is an American actress and model. She got the opportunity to work on the web series ‘The Bay’. She was the face of Lady Crooks, the women’s division under the streetwear brand Crooks and Castles for their Summer 2013 collection. 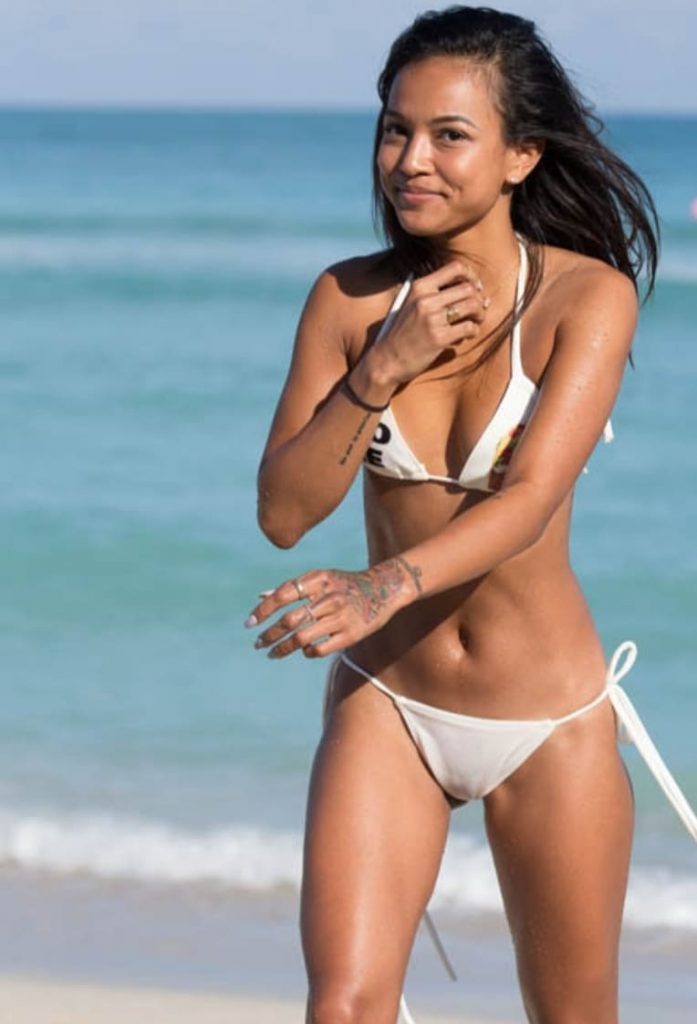 Tran has her own clothing line. She has been featured on the cover page of magazines like ‘Flaunt Magazine’, ‘Bleu Magazine’, ‘Cliche Magazine’, and ‘Annex Magazine’. She partnered up with ColourPop Cosmetics to release the limited edition cosmetic collaboration, KaePop. Tran was part of the film ‘Jay and Silent Bob Reboot’.

One thought on “Top 10 Mini-Bikini Model”