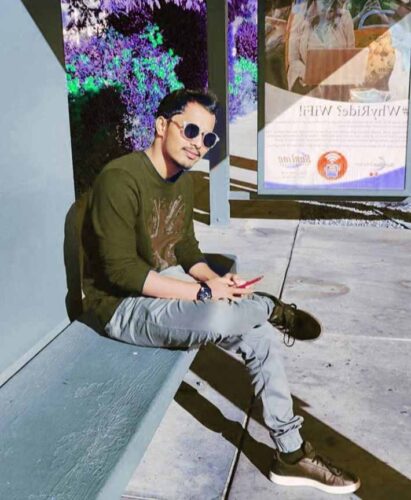 Kronten Gaming real name is Chetan Chandgude. He was born on 8 May 1997 in a Marathi family in Pune, Maharashtra. Chetan is known as Kronten Gaming in the gaming world. He started his Youtube channel in 2018, where he used to Stream “Pubg”.
Chandgude has more than 2 million subscribers on his YouTube Channel. Chetan is among the biggest players in the Gaming Community. His overall views on his YouTube channel are more than 23 crores. Kronten got YouTube Golden Play Button. His Team qualified for the Pubg mobile World League.

Net Worth of Chetan Chandgude

According to Stardom1.com,  Net Worth is below. Chandgude Lives a Luxury LifeStyle. Chandgude Primary net worth income comes from YouTube and Secondary income comes from Brands, Events, and Other.
Kronten Gaming Net worth is approx 30-40 Lakh.
Note: This is the Estimated Income of Kronten he has never revealed his income.
Car Collection

Chetan Chandgude completed his Schooling and college from Pune university, Kronten’s highest degree of educational qualification is BBA. Information regarding Chetan’s School and college name will be updated soon.

Chetan was born in a Marathi Family in Pune Maharashtra. He made his family proud by buying BMW. Information regarding the name of his Father, Mother, Brother, and Sister will be updated soon. Kronten has never discussed publicly regarding his Affairs and Relationship.

When they were playing a custom room match, Orange Rocks player camed on their drop spot and made Godlike Team out of the match, he was very angry on Orange Rocks TeamMates.
He called Mavi and said that Your teammates are not playing with team spirit.
All the top players including Scout, Carryminati, and Dynamo praised him.

Kronten did a Charity stream for Families of Pulwama Soldiers, he donated the amount of 2 lakh 20 Thousand.
Chetan Chandgude donated to NGO’s and trust. Chandgude has never revealed his donation, according to stardom1.com, he donated to the needed ones. Chetan helped many people for education. He had done many charity events.

Chetan Chandgude is a YouTuber and a Streamer, he has got many awards. Some of them are below, 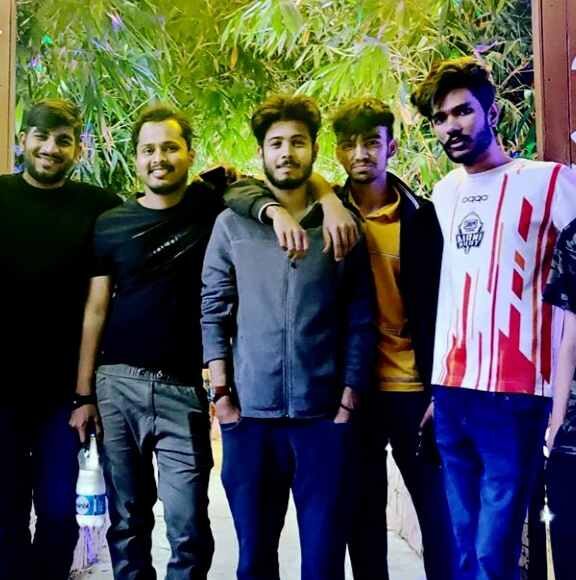 What is the name of the Team of Kronten Gaming?

The name of the Chetan Chandgude Team is GodLike.

Which games he used to play before Pubg?

The games which Chetan Chandgude used to play before Pubg are GTA Vice City, Counter-Strike, PS4.

What is Pubg Id of Kronten?

His Pubg game Id of Chetan Chandgude is GodL乄Kron10.