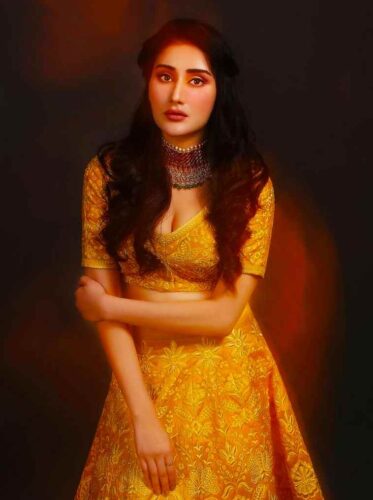 Monica Sharma is a Model, TV Actress, and Influencer, she was born on 15 September 1994 in New Delhi, India. Monica is known for portraying the goddess “Ganga” role in the “Shrimad Bhagwat Mahapuran” Serial. 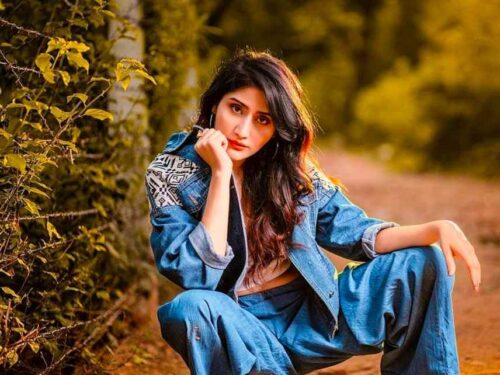 Monica is single, her Boyfriend’s name is under review.

Monica donated to NGOs and trust, she is associated with her father’s NGO- Ek Lakshya Charitable Trust in New Delhi. 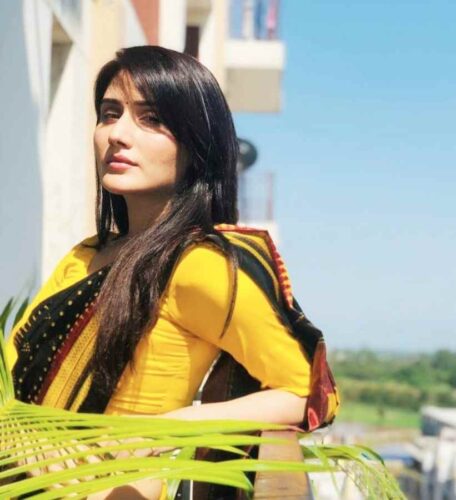 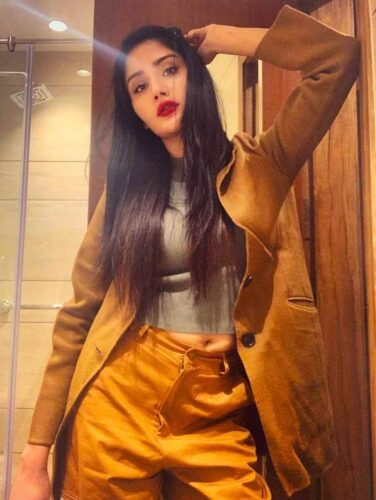 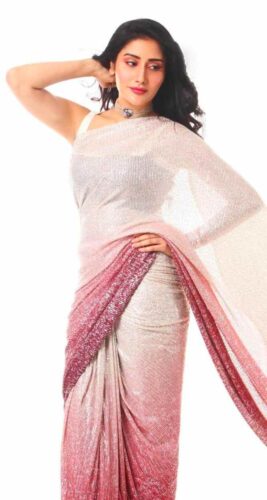