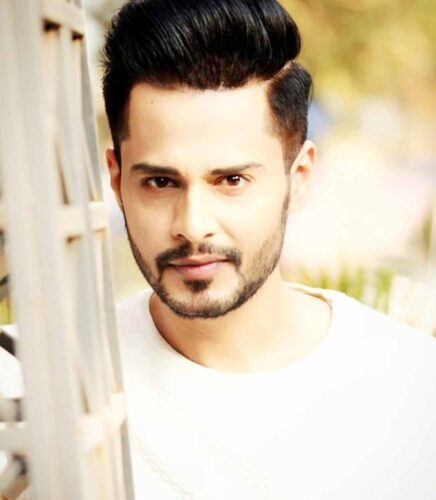 Shardul Pandit is a Tv Actor, Model, Singer, and Radio Jockey. He was born on 28 November 1985 (Age: 35 years old), in Indore, Madhya Pradesh, India. He has won the Titled Zee India’s Best Cinestar Ki Khoj from the Indore region. For performing non-stop for 19 hours on the radio, he was featured in Limca Book of Records.

Shardul debuted in the Tv show Bandini, in 2009. His famous character is Devang Purohit in the serial Kuldeepak. He has also worked in the Tv serial Godh Bharaai, Kitani Mohabbat Hai (season 2), in 2010. Pandit first started his career as an RJ. He appeared as WildCard Contestant, in the Bigg Boss 14.

Net Worth of Shardul Pandit

Note: This is the Estimated Income of Pandit he has never revealed his income.
Car Collection
some of the Cars are below,

Shardul completed his College at the International Institute of Professional Studies (IIPS), Indore. His Highest Degree in Educational Qualification is MBA in Advertising and Public Relations.

Shardul is Unmarried. He is in a relationship with Keerti Nagpure.

Pandit donated to NGOs and trust. Shardul has never revealed his donation. According to Stardom1, Pandit donated to the needed ones and has helped many peoples for education, he had done many Charity Shows. 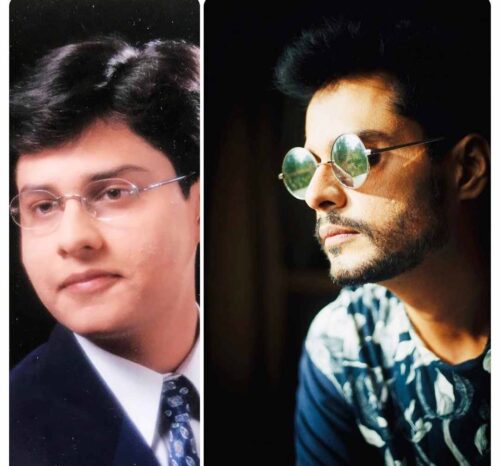 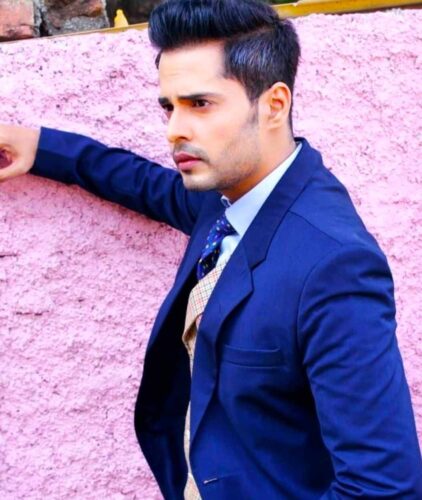 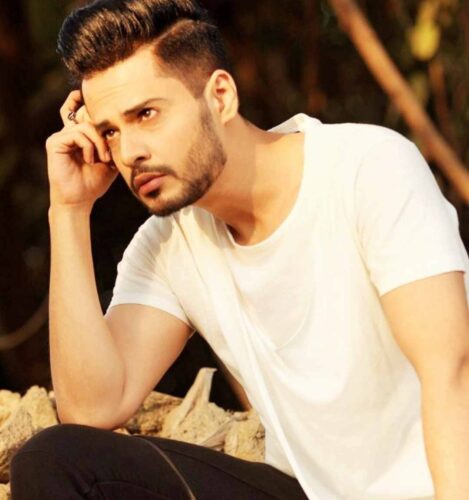 Shardul Started his Carrer as?

He Started his career as Radio Jockey.