Amy Lou Adams is an American actress born on 20 August 1974 in Vicenza, Italy. Adams made her film debut with a supporting role in the movie Drop Dead Gorgeous in 1999. 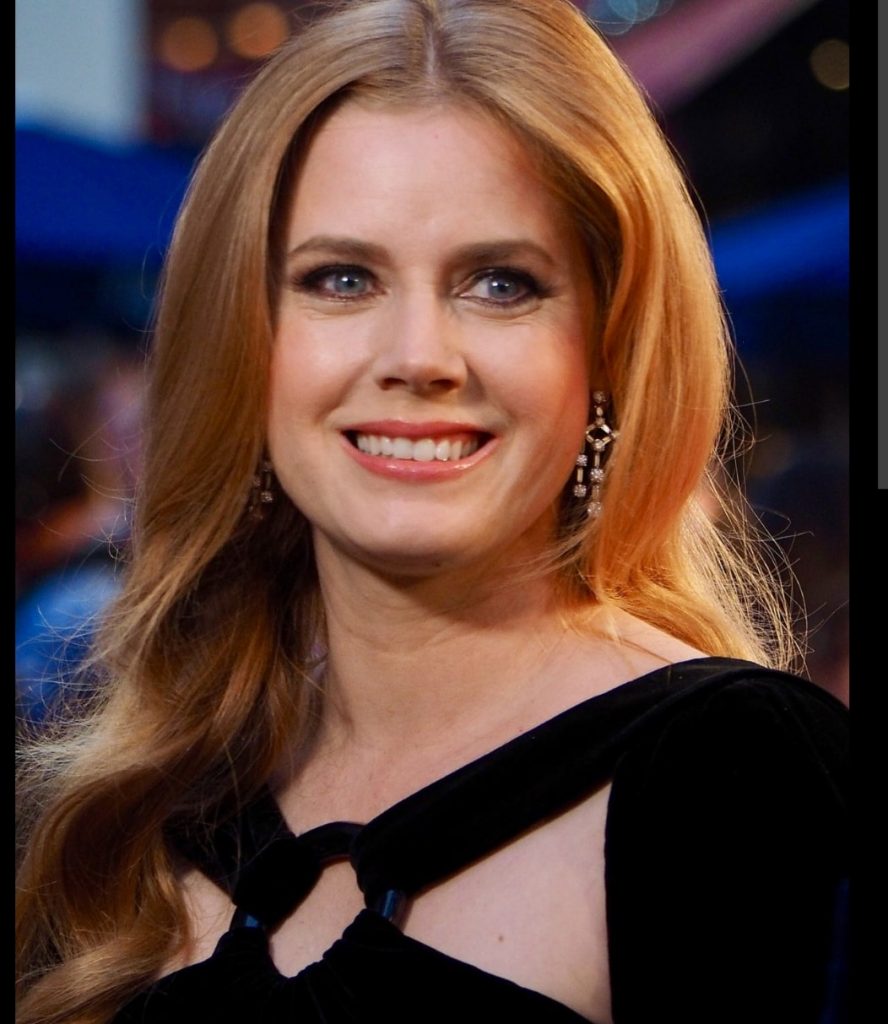