During Queen’s reign, She was given many animals like a jaguar, a pair of beavers, an elephant, and two tortoises. Queen donated them to London Zoo. 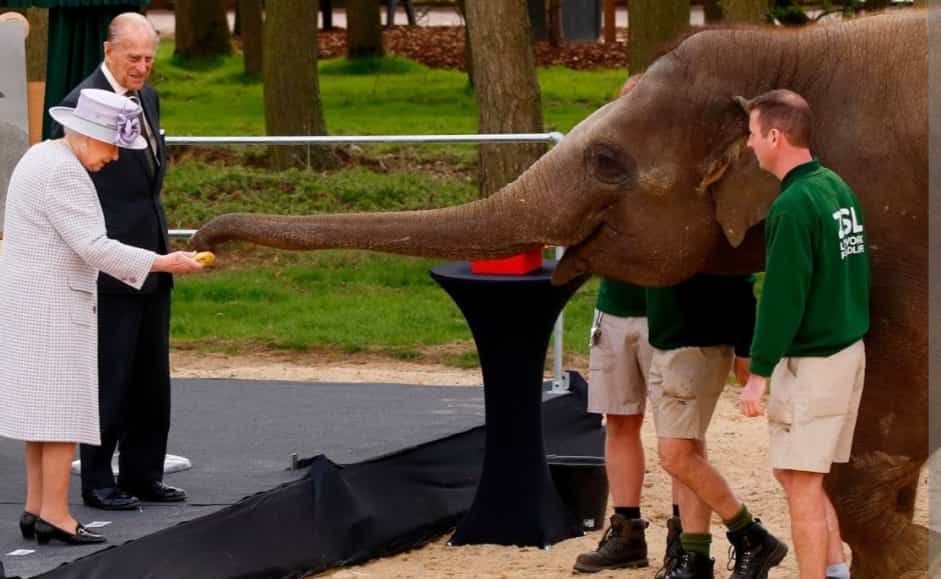 From then whenever any rare animal is gifted to her she donates them to the Zoo. In 2016, Prince Philip and Queen opened a Land of the Lions exhibit. 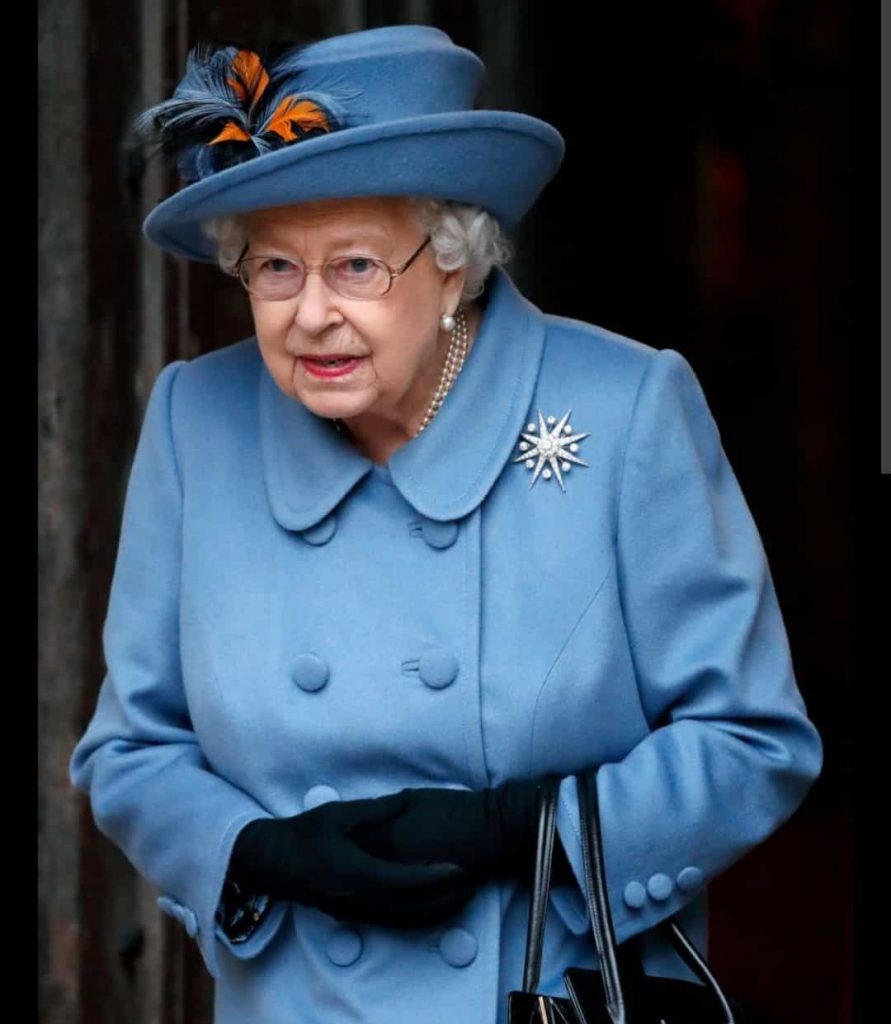 She only carries cash in her purse on Sundays so she can donate money to her church.