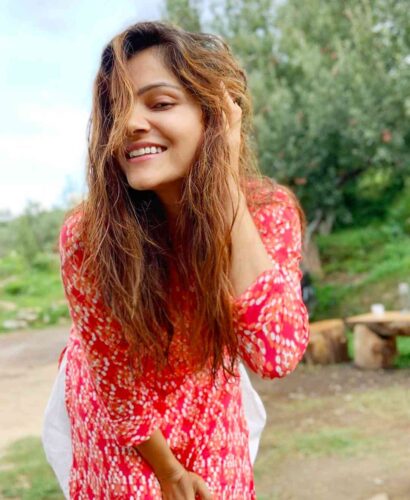 Rubina Dilaik is an Actress and model. She was born on 26 August 1987 ( 33 years old ), Shimla, Himachal Pradesh, India. She is known for Winning the reality show Bigg Boss 14.

Dilaik debut as an actress in the Tv Show Choti Bahu – Sindoor Bin Suhagan, in 2008.

She won Indian Television Academy Awards and Gold Awards. Rubina has won Dada Saheb Phalke Film Foundation Best Actress Award. She was Miss Shimla, in 2006. In Top 50 Sexiest Asian Women, She got at 26, which was by the British newspaper Eastern Eye.

Dilaik has also worked in Devon Ke Dev…Mahadev. She has also seen in a Short Film Bareilly Ki Beti.

Dilaik participated in Bigg Boss 14 as a Contestant, and won the show.

Note: This is the Estimated Income of Dilaik, She has never revealed her income.
Car Collection

Dilaik was born in Shimla, Himachal Pradesh, India. Her Father is Gopal Dilaik, he has written many books in Hindi and Mother is Shakuntla Dilaik. She has two Sister’s  Rohini and Naina.

She was in a Relationship with Abhinav Shukla, they both Married on 21 June 2018, in Shimla. There Son and Daughter name is under Review.

She also has a Youtube Channel, with name Rubina Dilaik, which has more than 145K subscribers.

Her Husband Name is Abhinav Shukla, they both Married on 21 June 2018, in Shimla.

Her Debut Serial is Choti Bahu – Sindoor Bin Suhagan, in 2008, 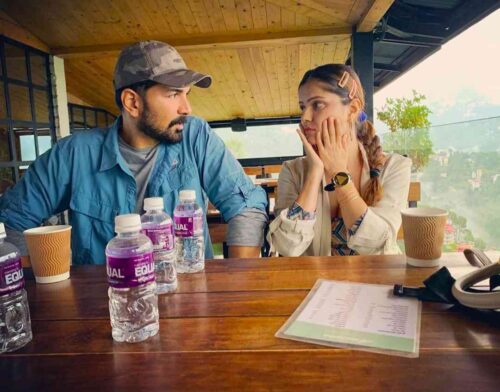 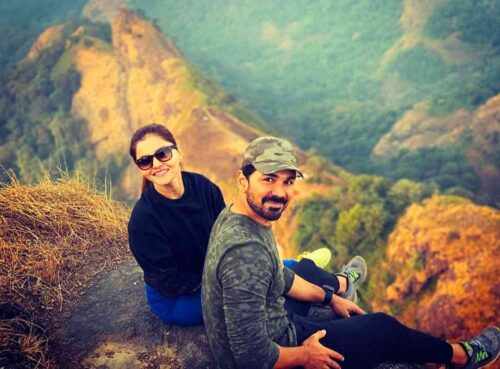 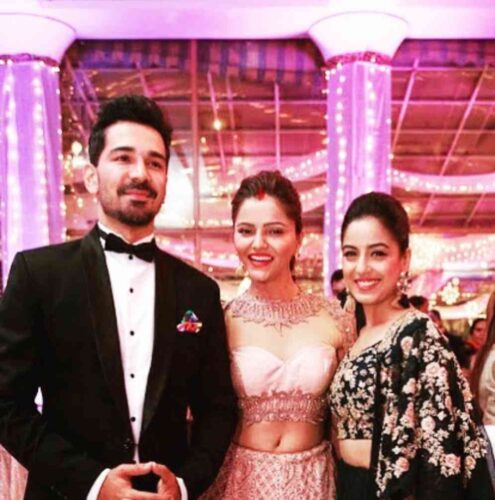