Jessica Gomes is an Australian model who appeared in the Swimsuit Issue of the American publication Sports Illustrated. She has also been a spokesperson for South Korean conglomerates LG Electronics and Hyundai. She has been featured in Vogue magazine. 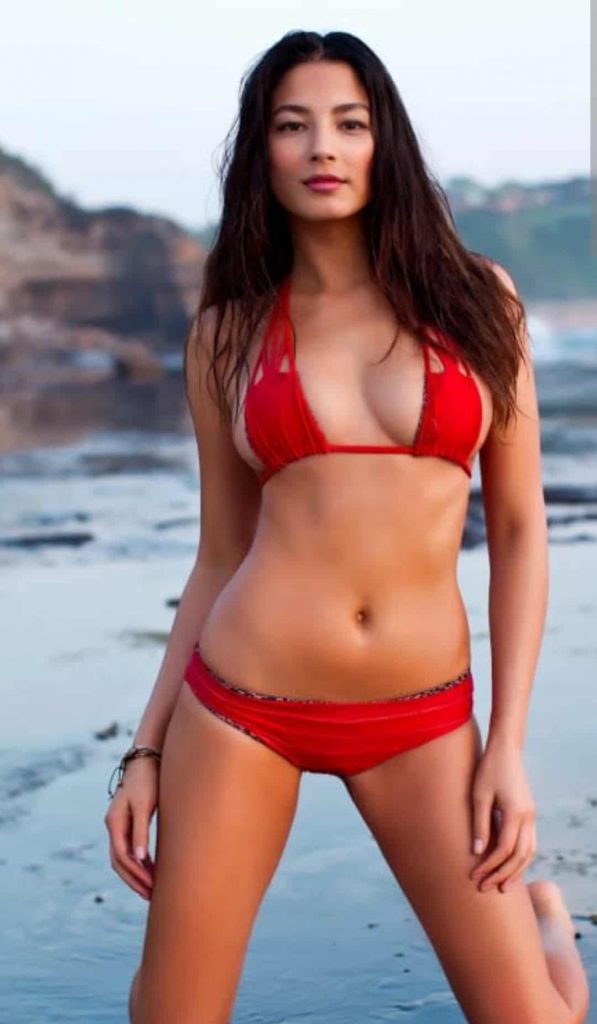 Jessica was part of the films like ‘Transformers: Age of Extinction’, ‘Once Upon a Time in Venice’, and ‘Tigertail’. She was the face of Enprani Cosmetics. She has launched a lip gloss named “Gomes Pink”.