Emily Ratajkowski is an American model and actress. For her international Vogue covers and high fashion campaigns, Models.com ranks her as one of the new generations of supermodels. She has become the spokesperson for brands such as DKNY, The Frye Company, Kerastase, Paco Rabanne, and DL1961. 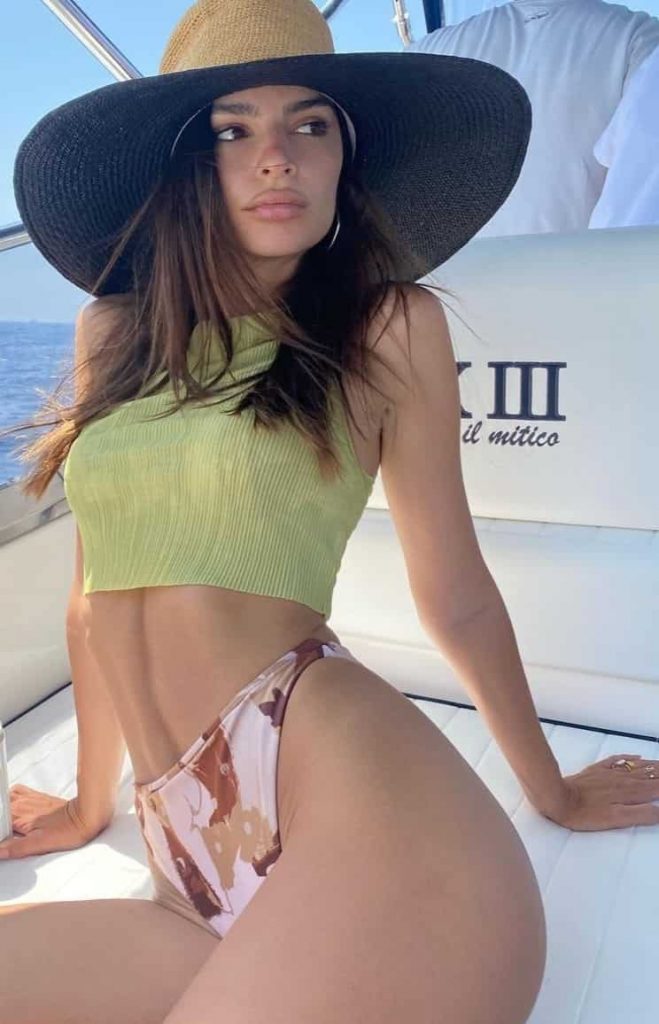 Ratajkowski was named as the ‘Woman of the Year’ by ‘Esquire Magazine’ (2013). AskMen ranked her the third most desirable woman of 2014. She was part of the films like ‘Gone Girl’, ‘Cruise’, ‘In Darkness’, and ‘Lying and Stealing’.

One thought on “Top 10 Bikini Model”