Robyn Lawley is an Australian model. She was born in Girraween, New South Wales. She has modeled for the cover of French Elle, Marie Claire, and Cosmopolitan. Lawley has created a podcast series called ‘Everybody’ with Robyn Lawley via Audible. 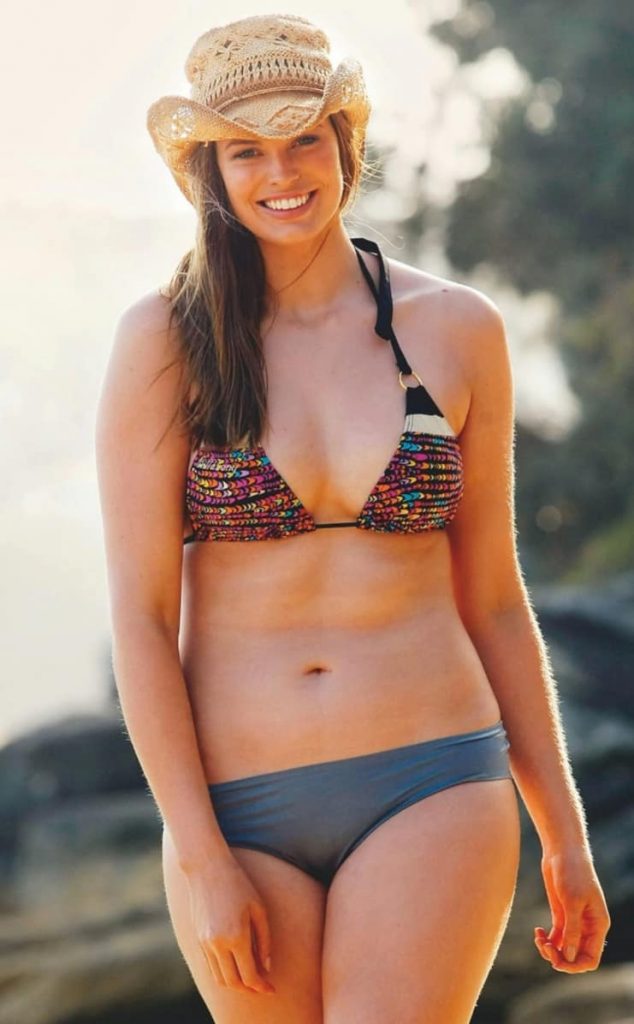 She was also selected for Sydney Magazine’s Top 100 Most Influential People of the year award. She was awarded Model of the Year during the Full Figured Fashion Week. Lawley appeared in campaigns for the lingerie brand “Chantelle”.