Robert John Downey Jr is an American actor and producer born on 4 April 1965 in Manhattan, New York, U.S. Robert is best known for his role as Iron Man,, he has done phenomenal work in ten films within the Marvel Cinematic Universe. 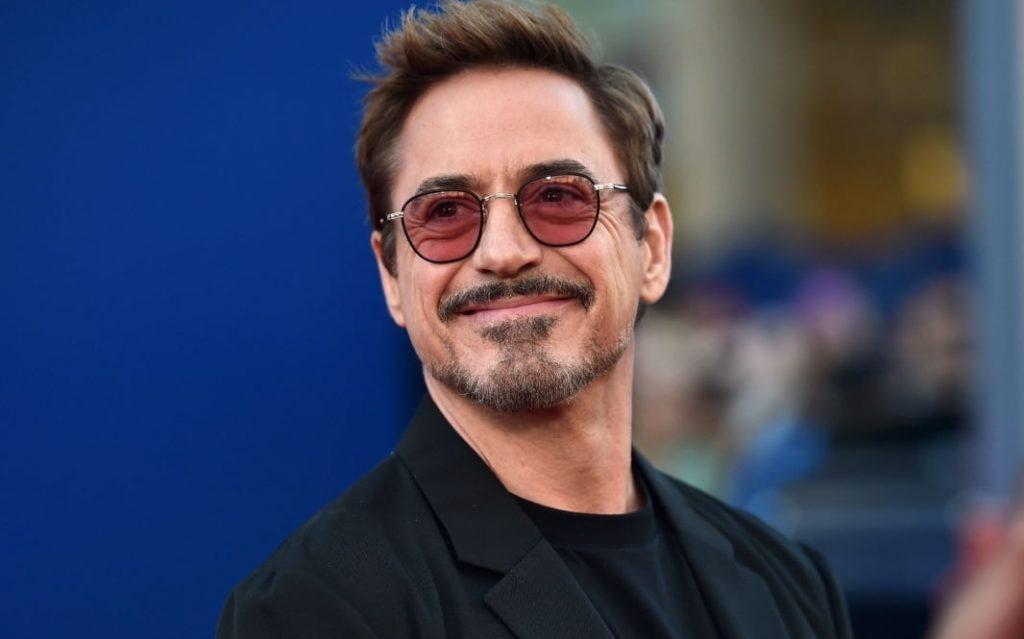 Downey was nominated for Oscar for two awards including Best Actor and Best Supporting Actor but has not received the prestigious award yet.