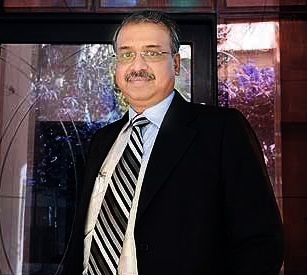 Dilip Shanghvi was born in Amreli, Gujrat state, India on 1 Oct. 1955. He is the founder of Sun Pharma. Dilip launched his company after graduating with a bachelor’s degree in commerce from the University of the Calcutta. Dilip Shanghvi’s his Mother’s name is Kumud Shanghvi and Father’s name is Shantilal Shanghvi. His wife is Vibha D Shanghvi, they have a son Aalok and a daughter Vidhi.

The Early life of Dilip Shanghvi

To exterminate the disease such as, Diarrhoea and Malaria he took the initiative.
Dilip Shanghvi donated 25 crores in this pandemic, Sun Pharma donated hand sensitizers, masks as well as food to needy ones, they teach how to take precautions to fight from this pandemic.
Sun Pharma also donated Hydroxychloroquine to America.
Dilip Shanghvi also donates money to various Organizations and NGOs.