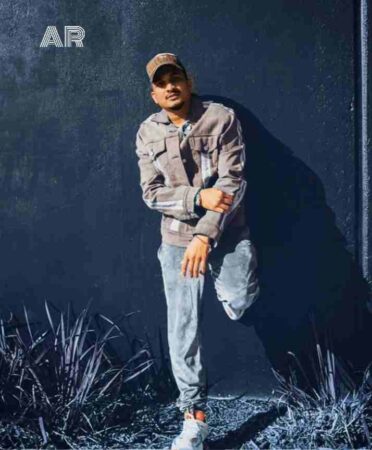 Divine real name is Vivian Fernandes. Divine is an Indian rapper, he was born on 2 October 1990 in Christian Family in Mumbai, India. He won the best video of the year award by Rolling Stone India, for the “Yeh Mera Bombay” Song in 2014.

He Won the Global Indian Music Academy Awards in 2015 and the Musician of the year award by Outlook Social Media, in 2018. Divine was Mentioned in the top 10 artists to watch out for, in the BBC Asian Network List.

Note: This is the Estimated Income of Vivian, he has never revealed his income.
Car Collection

Divine completed his Schooling from the School St. John the Evangelist High School, Marol Andheri, Mumbai, and College from the R.D. National College, Mumbai. His Educational Qualification is Graduation. 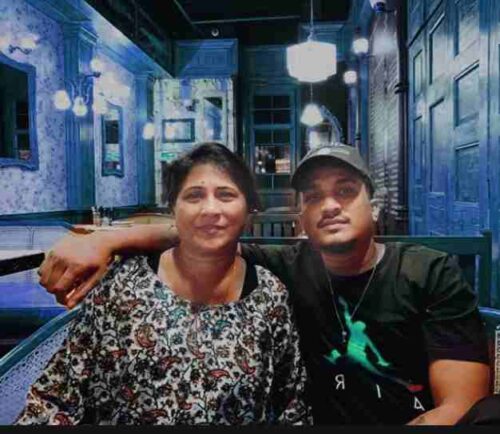 Divine has girlfriend’s name is under review.

Divine also posted that Baande Yaha audio and video Karke award jeet rahe hai he has not mentioned the name but everyone knows that this Post was against Emiway.
But later Manj Music came in support of Emiway, he said that while others are trying to achieve success across India Emiway is representing India and achieving success with his hard work and determination towards his work.
Emiway is yet to reply to it, but later Emiway posted on the Instagram story that “Itna Safal Ho ki Sabki Udhas Honi Chahiye”.

He is a socially active person. He loves to share his pictures and videos on Instagram
Followers:  1.6 Million
Following: 335
Posts: 500

He is a socially active person and loves to share his video songs on YouTube
Subscribers: More than 4.4 Million.

What is the net worth of Divine?

What is the Divine real name?