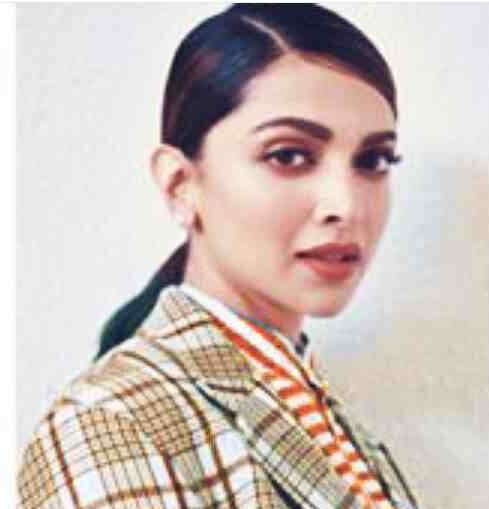 Deepika Padukone was born on 5 January 1986 (Age: 35 years old) family in Copenhagen, Denmark. She debuted in Bollywood from the movie Om Shanti Om, in 2007.

Deepika has got the best female debut award and Film Fare Award for her Acting Performance, she was also part of the Forbes List. Padukone Deepika Hit Movies like Padmaavat, in 2018, Chennai Express, in 2013, and more.

Note: This is the Estimated Income of Deepika, She has never revealed her income.
Car Collection

Deepika was born in a Padukone family. Her father is Former Indian Badminton Prakash Padukone and her mother is Ujjala Padukone, she used to work in a Travel agency. Her sister is a Golf player Anisha Padukone.

Before Marriage Deepika was in an Affair with Ranbir Kapoor, Siddharth Mallya. She Married Ranveer Singh, on 15 November 2018, after been together for a long time.

In 2015, Deepika Padukone Founded the live, love, laugh foundation, which is for mental health and this is a nonprofit NGO. located in Bangalore.

Deepika donated to NGOs and trust, she has never revealed her donation, According to Stardom1, She donated to the needed ones. Padukone helped many people with education, she had done many Charity Shows. 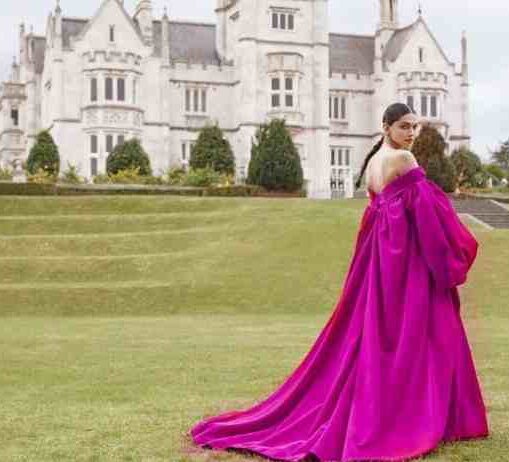 Ranveer Singh is the Husband of Deepika, the couple got married in 2018.

What is Deepika’s Father’s name?

Deepika Padukone Net Worth is approx 45 – 50 Million. Deepika’s primary Net Worth income comes from the Movies, Brands, and Tv ads.