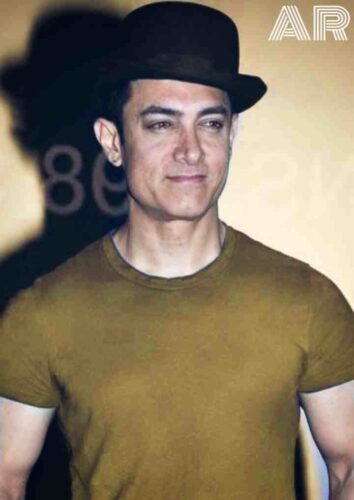 Aamir Khan real name is Mohammed Aamir Hussain Khan, He was born in Muslim Family in Mumbai, Maharashtra India, on 14 March 1965 (age 55). His most of the Movies are Hit, that’s why he Known as Mr. Perfectionist. He has got Awards like Padma Shri, Padma Bhushan, and many more. Aamir Khan hit movies like Dangal, in 2016, P.k, Ghajini, Lagaan, and many more. He is also part of the Tv show Satyamev Jayate.

Note: This is the Estimated Income of Aamir, he has never revealed his income.
Car Collection
Aamir Some of the car’s mentioned below,

Aamir Khan was in Controversy when his brother Faisal Khan criticize him.

He was in Controversy when his movie, PK was Released.

Aamir was in controversy when in the movie Dangal he lost 25kg in 5-6 months, there were rumors that he had used some medicines, as it was not possible to do so in the 50 age.

Aamir once called Shah Rukh Khan a dog, Later he apologized to Shah Rukh and his family.

In December 2015, he publicly gave a statement that he thinks Indians are getting intolerant.

Aamir Father is Late Taheer Hussain, he was a film producer and Mother is Zeenat Hussain. He has a younger brother Faisal Khan and two younger sisters Farhat Khan and Nikhat Khan. His first wife is Reena Dutta, they both have 2 children Junaid Khan and Ira Khan. His Second wife is Kiran Rao, they both have a son, Azad Khan.

Aamir Khan and his wife Kiran Rao gave an idea of the Paani Foundation which actually was to drought the water crisis and prevention management. The CEO of the foundation was Satyajit Bhatkal they started this three years ago they did their best and many people from villages, farmers were inspired by them.

Aamir donated to NGOs and trust. Khan has never reveled his donation, According to Stardom1, he donated to the needed ones. Aamir helped many people for education, he has done many Charity events.

Aamir Khan is a famous actor, he is known as Mr. Perfectionist. His total Releases 40 which are mentioned below,

Happy 21st @khan.ira !!! Can't believe you got there so fast! You will always remain 6 for me! Love you. Papa.

Aamir is a socially active person, loves to share his pictures and stories on Instagram.
Followers:  3.4 Million.
Following: 0.
Posts: 138.