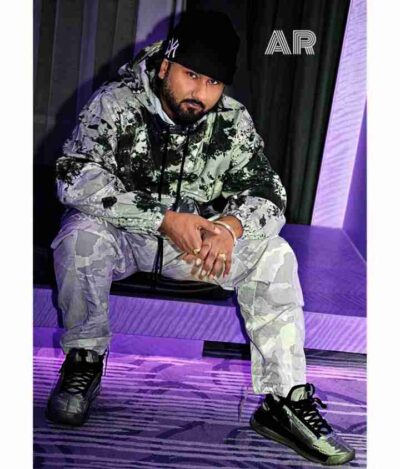 Honey Singh is an Indian music Composer, Pop singer, Rapper as well as a film actor. He later started as a recording artist. Yo Yo was also a bhangra music producer.

He started making songs for Bollywood and got success with his music, now he is the most paid artist in the Indian music industry.

The real name of Honey Singh is Hirdesh Singh he was born in Hoshiarpur, Punjab in a Sikh family on 15 March 1983. He shifted to Delhi India.

Hirdesh Singh  Aka Yo Yo Honey Singh Net Worth is approx 25 –  30 Million.

Note: This is the Estimated Income of Yo Yo, He has never revealed his income.
Car Collection

He completed his Schooling at Guru Nanak Public School, Punjabi Bagh, New Delhi, and College from School of Trinity, London. His highest education qualification is Academics in Music.

Hirdesh Singh known as Yo Yo Honey Singh was born in Hoshiarpur, Punjab, India. His mother, brother, father, and sister’s name is Under review. His Wife’s name is Shalini Talwar Singh.

Image Source: India’s Raw Star.
Honey Singh has a successful love story, he and Shalini dated for almost 20 years and completed 10 years of marriage.
They love each other a lot and support each other no matter what the situation is, Shalini helped a lot in the recovery of Honey Singh. She always stood up in honey Singh’s downfall, they are the best-known couples in the Bollywood industry.
Honey Singh’s love story started in his school days in Delhi at Guru Nanak Public School, both were classmate later become soulmates it was love at first sight. The duo started dating each other and hardly missed a chance of meeting each other.
They kept their love life secret and kept dating each other throughout his schooling. Then later he left for his education in the UK, but still, he never overlooked his relationship. Long-distance allowed the love birds to test their love and commitment, whenever he used to come to India he used to meet Shalini.
Honey Singh made lots of efforts from his side to make Shalini feel loved. Dating for almost two decades Honey Singh got married to her on 23 January 2011, the wedding was held at his farmhouse in Delhi it was a traditional Sikh wedding.

When Yo Yo Bipolar disorder and alcoholism phase.

In 2014, his treatment was going for bipolar disorder and alcoholism at this difficult phase of his life his wife stood up and never welcomed any insecurity.
He was also affected emotionally by his health issues and the gossips, but Shalini carried his entire mental load
During the crisis, her love and support were like a boon to him. He once said in an interview that how important his wife is to him. The love story of both of them is totally amazing she is the biggest blessing in her life, she always stood back like a rock in Honey Singh’s problem.
Their love story inspires lots of people. 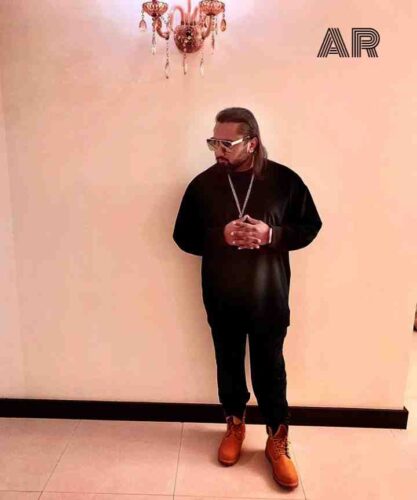 Who is the richest rapper in India?

Yo Yo Honey Singh is said to be the richest rapper in India.

What is Honey Singh suffering?

He was suffering from Bipolar disorder and alcoholism phase.

Why did Honey Singh left?

Honey Singh was Suffering from Bipolar disorder and alcoholism phase, that why he was away from the music industry for a while.

Who is Honey Singh’s wife?

Yo Yo wife’s name is Shalini Talwar Singh, they both were dated for almost 20 years and completed 10 years of marriage.