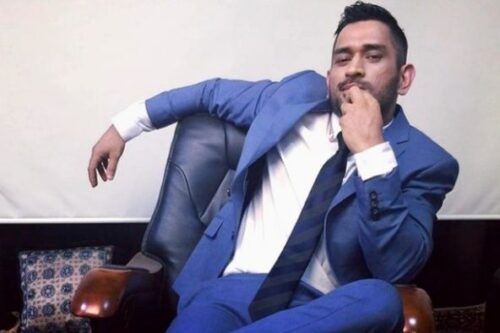 Mahendra Singh Dhoni is a Cricketer, he was born on 7 July 1981 in Ranchi, Jharkhand, India. Dhoni is known as the ‘Best Captain In The History Of Cricket’.

He started his first-class career by representing ‘Bihar’ against the ‘Assam’ in the 1999–2000 Ranji Trophy. He scored a half-century on his debut Ranji match. On 23 December 2004, he made his International debut against Bangladesh.

He made his Test debut against Sri Lanka on 2 December 2005. In September 2007, he was selected as a captain of the Indian squad for the ‘World T20’ Tournament. On 2 September 2007, he equaled the record of Adam Gilchrist’s most dismissals in an innings in One Day International.

Dhoni was named as captain and wicketkeeper of the ‘World ODI XI’ by the ICC in 2009. After Kapil Dev, he became the second Indian captain to have won a World Cup.

He has a record of playing most international matches as a captain (332). He is the only wicketkeeper in the history of cricket to effect 150 stumping dismissals.

In 2018, he was honored with India’s third-highest civilian award ‘Padma Bhushan’. Dhoni became the first player to feature in 200 Indian Premier League Matches. 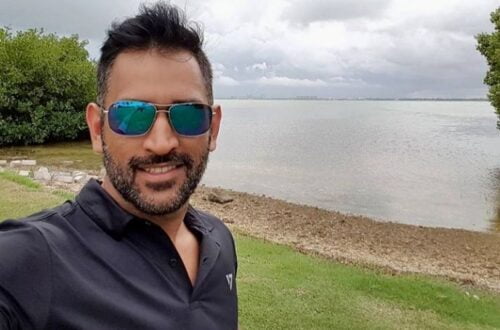 Note: This is the Estimated Income of Dhoni, He has never revealed his income.
Mahendra Singh Dhoni Car Collection

Dhoni was born in Ranchi, Jharkhand, India. His mother’s name is Devki Devi and his father’s name is Pan Singh, he has an elder brother Narendra Singh Dhoni, sister’s name is Jayanti Gupta.

On 4 July 2010, Mahendra Singh Dhoni married Sakshi Dhoni, they have a daughter Ziva.

Dhoni donated to NGOs and trust, He has never revealed his donation, According to Stardom1.com, Mahendra donated to the needed ones and helped many people with education. 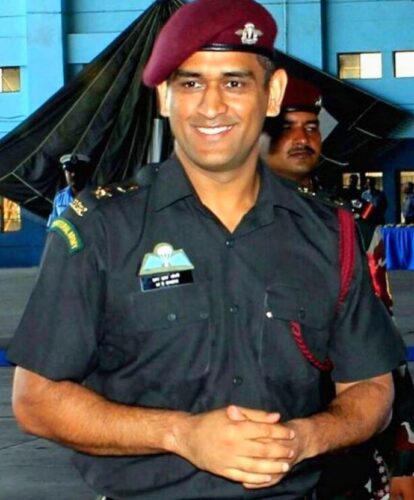 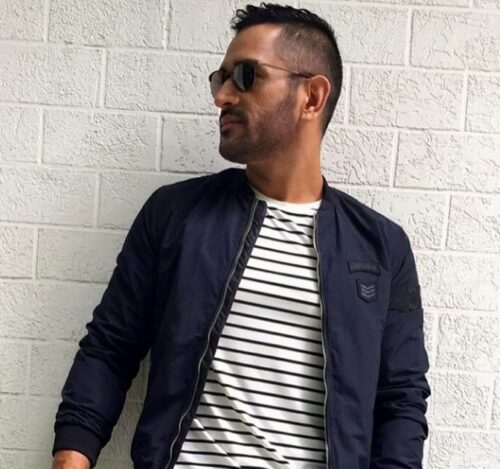 Which is Dhoni's favorite shot?

His favorite shot is Helicopter Shot

What is the name of Dhoni's wife?

His wife's name is Sakshi Dhoni. 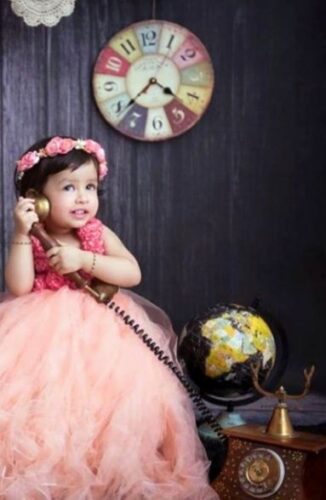