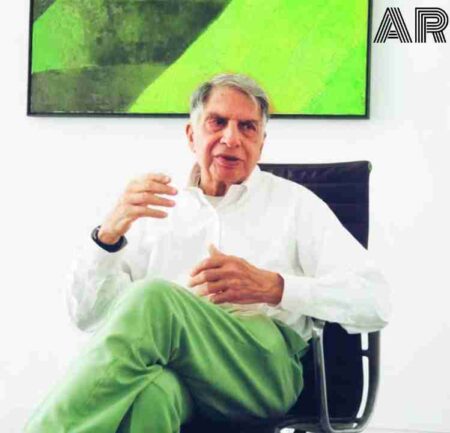 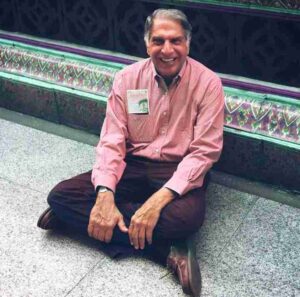 Padma Bhushan in 2000 these are the Highest Civilian Awards of India. 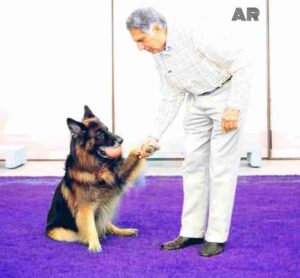 The sedan said to be one of the favorite cars. It was described by Ratan Tata that is a perfect vehicle.

Ferrari California is one of the few models in India

In 2008, Tata Motors bought Jaguar Land  Rover from Ford but before that Ratan Tata has a Freelander parked in his car garage.
CADILLAC XLR is an American sports car.
Ratan Tata loves older cars a lot, It is one of the Classiest Car.
Once in an interview said, that he owns a convertible Sebring and he loves it from top to toe.

He donated 1500 crores for the pandemic.